Nobody remembers that the Suidae family, to which pigs belong, appeared on Earth at the start of the tertiary period, around fifty million years before the modern era. So let's celebrate this family !

It is thanks to this group of animals that the domesticated pig (descendant of the wild boar) continues to feed us. Pig or boar meat was eaten by the Gauls before the French came on the scene.

Our ancestors the Gauls

Did you know? Ham was invented by our ancestors, the Gauls. It became wildly popular and spread beyond France. They were so skilled in salting, smoking and oiling ham to preserve it that Germanic, Roman, Iberian and other peoples borrowed the recipe and then adapted it to their conditions at home.

Ham, the noblest part of the pig, has always played an important role in food. The Gauls used to give the best parts to their warriors, and the Romans placed it on their Emperors' tables.

Very popular among Roman Emperors, ham is even mentioned in the Treatise on Agriculture written by Cato the Elder in the third century B.C., the oldest known prose work in Latin.

Three hundred years later, during the more peaceful times of Roman occupation, skills were swapped between Roman meat preservers and Gallic livestock farmers.
In the Middle Ages, ham consumption spread throughout Europe as a symbol of abundance and sign of opulence. It was the basis of a country diet relying heavily on food that would keep for a long time.

It can be seen in frescoes and stained-glass windows in a number of churches, such as Notre Dame Cathedral in Paris, the basilica of Saint Denis and the baptistery in Parma.

There were more frequent references to ham in published texts. For example, there is a recipe for cooked ham in a fourteenth-century treatise on home economics.

Four centuries later, in 1793, the "Tableau du Maximum", an official document setting the maximum prices of foodstuffs published at Corbeil, states that cooked hams are sold in the area around Paris.

He described it as an "ordinary ham" which was salted, boiled in water, deboned, placed in a terrine dish "with the rind at the bottom" and chilled under a press. He advises serving it with jelly or on a cloth garnished with branches of parsley.

This product was described in various ways at that time. Some authors thought that Paris ham should be served without jelly, rolled and covered in a thick coat of fat and rind, while others recommended a perfect cylinder, deboned and with its rind.

It is true that at that time the term "Paris ham" was generally used to describe a cooked ham for everyday use.
Follow Salaisons Bentz 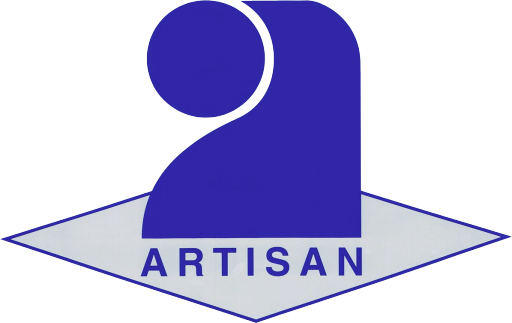 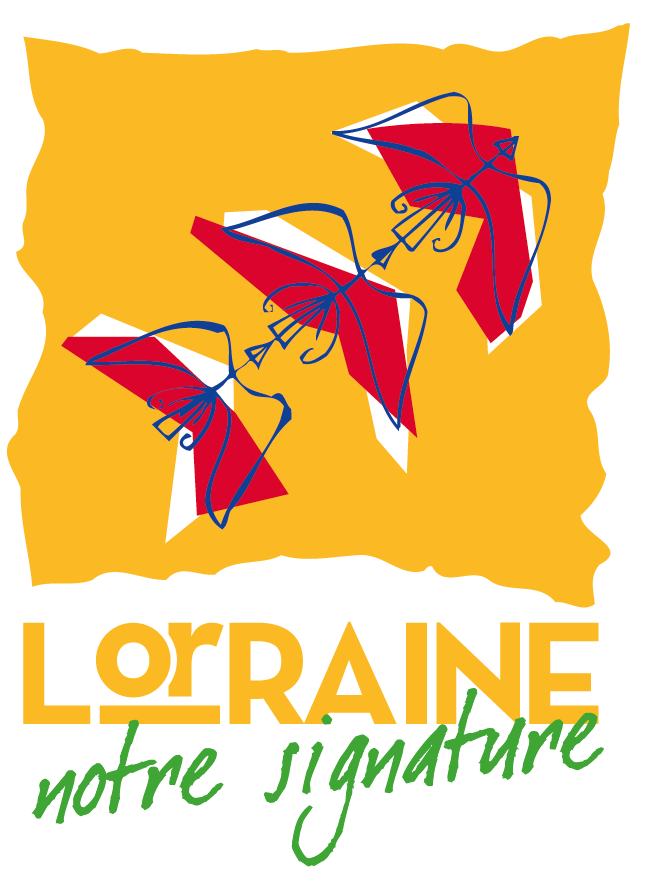 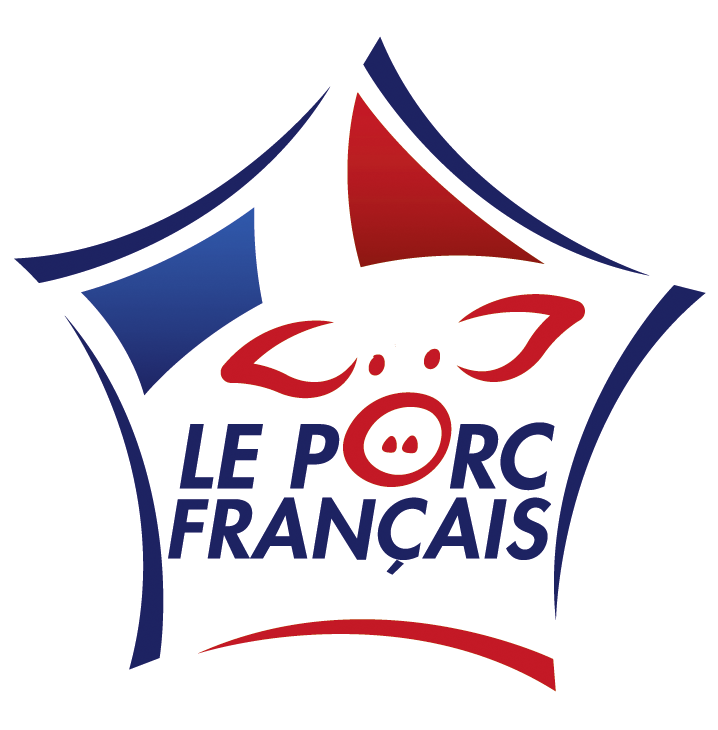 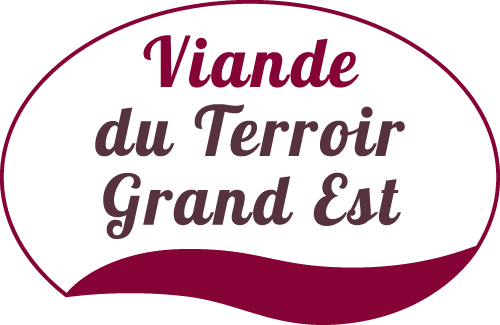